Have the bearish views of investors in UK equities been justified or are the UK economy and its businesses in fact undergoing a significant turnaround? We believe it’s the latter and we invite you to join us to find out why.

We would be delighted if you could join us on 14 June from 9.00am at The Ned, London. Please register via the button below.

As UK equities build back from the challenges of BREXIT and COVID there are many green shoots emerging and as the champions of UK equities excellence, we pride ourselves on understanding the asset class better than anyone else. We believe that clients are underestimating the opportunity; they don’t appreciate the possible upside, the growth potential or the extent of the transformation occurring – so join us to learn about why we believe UK equities are building back better. 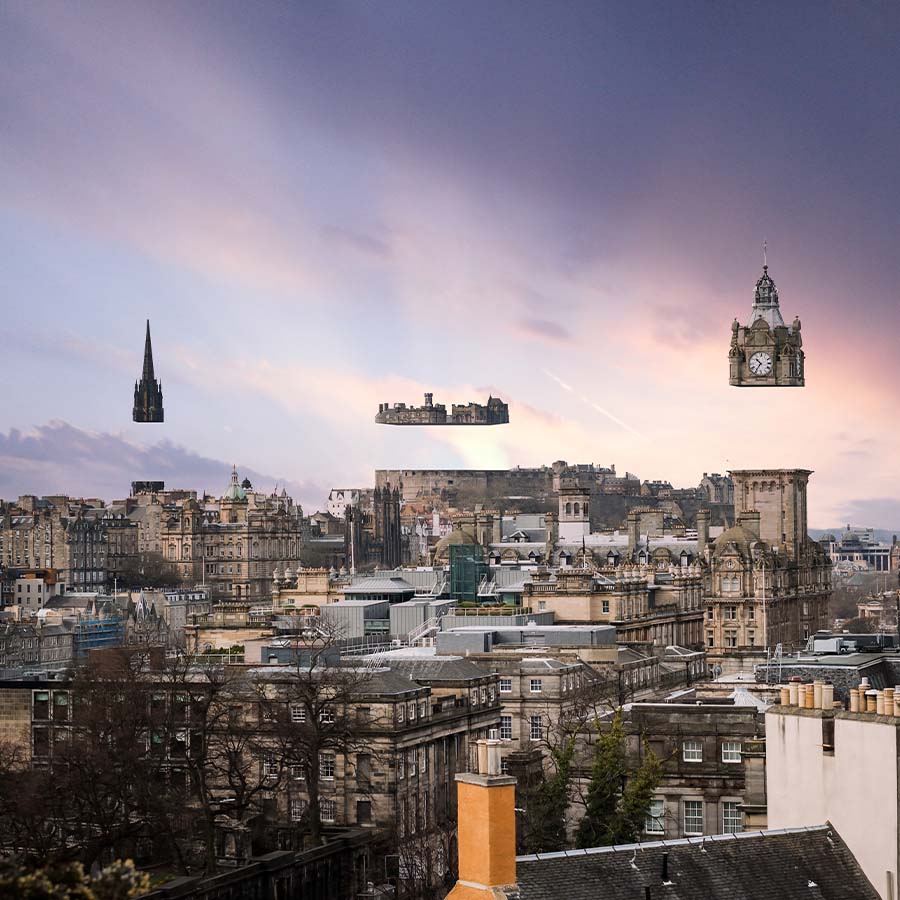 Gavin is Head of UK Intermediary Sales. In addition to maintaining his London and regional relationships he has specific responsibility for formulating sales strategy for the UK Sales team, as they endeavour to broaden the firm’s links with intermediaries. Prior to joining JOHCM, Gavin spent six years at Credit Suisse Asset Management, where latterly he was Intermediary Sales Executive covering both discretionary and non-discretionary clients throughout the UK. Gavin holds a BA (Hons) in Economics from the University of Leicester and the Investment Management Certificate. 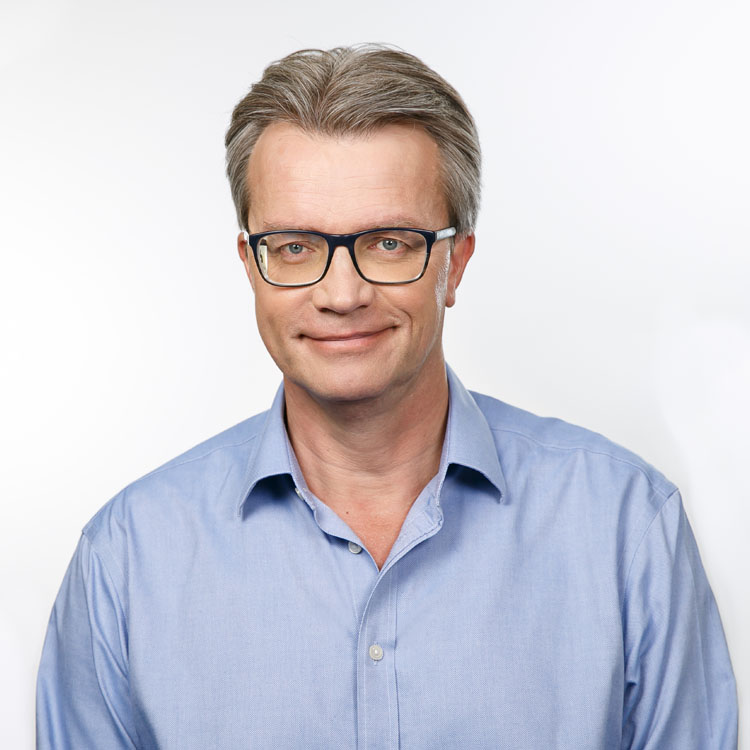 Clive co-manages the JOHCM UK Equity Income Fund, alongside James Lowen, and is one of the UK’s most highly respected equity income managers. Prior to joining JOHCM, Clive worked at Newton Investment Management as Investment Leader, UK Equities and managed the successful Newton Higher Income Fund for three years. Clive holds a BA (Hons) in Economics and is an associate member of the Institute of Investment Management and Research.

Rachel co-manages the JOHCM UK Opportunities Strategy alongside Michael Ulrich. Rachel has been working on the UK Opportunities strategy since she joined JOHCM in 2012. Prior to joining JOHCM, Rachel worked for Goldman Sachs where she was a Lead Sector Analyst in the Global Investment Research Division. Before that she worked as an Analyst at Stifel and in Global Banking and Markets at RBS. Rachel holds an MA in Geography from The University of Oxford and is a CFA Charterholder. 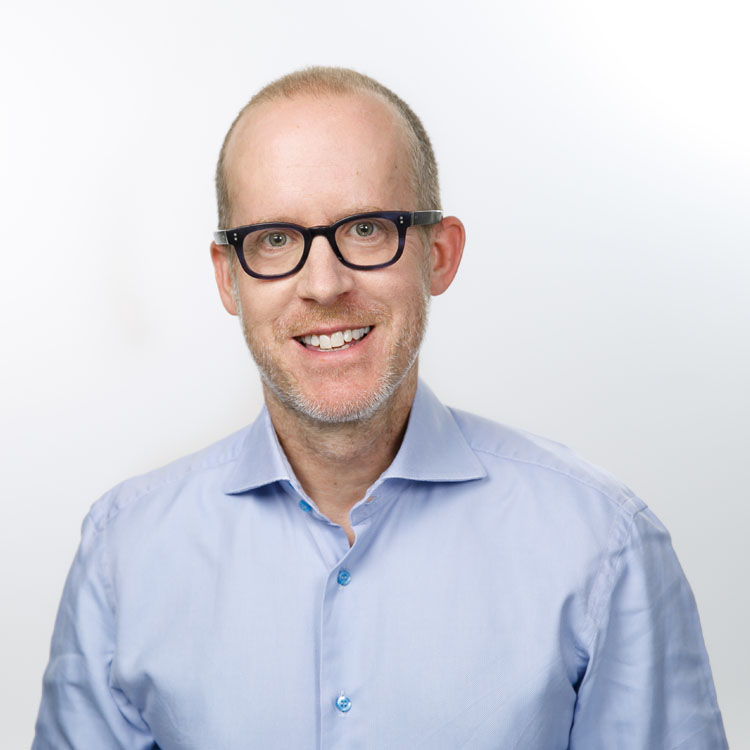 Mark is Senior Fund Manager of the JOHCM UK Growth Strategy which he has managed since inception in 2001. Prior to joining JOHCM, Mark spent nine years at Clerical Medical Investment Group, where he was responsible for managing approximately £2 billion of assets. He managed the Clerical Medical UK Growth Fund from July 1996. Mark holds a BSc (Hons) in Industrial Economics from the University of Warwick. 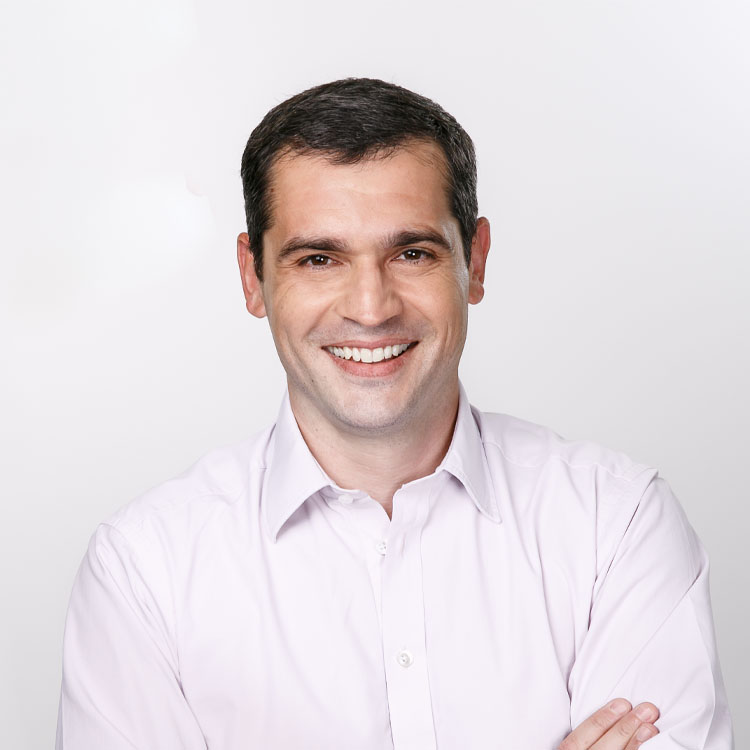 Alex is Senior Fund Manager of the JOHCM UK Dynamic Strategy. He joined JOHCM in March 2003 as Assistant Fund Manager of the JOHCM UK Growth Strategy, working together with Mark Costar (Lead Fund Manager). Alex developed and launched UK Dynamic in June 2008, in doing so becoming the first internally developed Fund Manager to launch a new and 'home grown' investment process at JOHCM, as well as the first to be backed by seed capital solely from JOHCM's own balance sheet. Prior to joining JOHCM, Alex spent his early investment career at three independent UK stockbroking firms, starting his career as a Research Associate at Astaire & Partners before moving into corporate and non-corporate sales roles at Teather & Greenwood and Numis Securities. Alex is a Fellow of the Securities Institute and holds the Securities Institute Diploma. He also holds a BA (Hons) in Politics from the University of Nottingham. 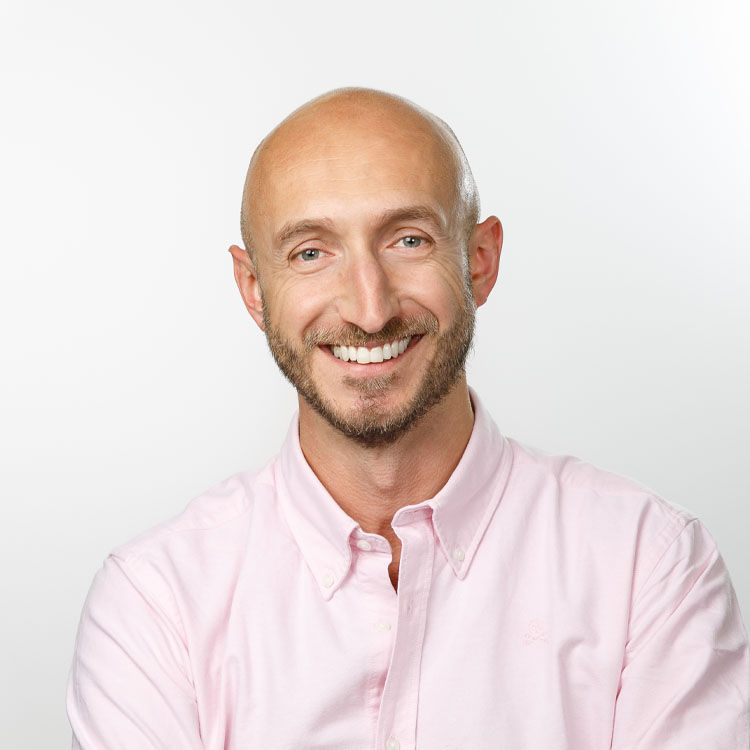 Tom is Senior Manager in the Sustainable Investments Team. Prior to joining the Sustainable Investments Team in January 2022, Tom was Senior Analyst for the JOHCM UK Dynamic Strategy supporting Alex Savvides. Before joining JOHCM, Tom worked for Espirito Santo Investment Bank within the UK Small/Mid Cap Equity Sales. From 2005 to 2010, Tom was an Executive in the Special Situations Group (Corporate Finance) for EY. Tom holds a MA in Economics and Management from Oxford University and is Association of Chartered Certified Accountants (ACCA) qualified. He also holds the Investment Management Certificate (IMC) and a post graduate certificate in sustainable leadership from the University of Cambridge 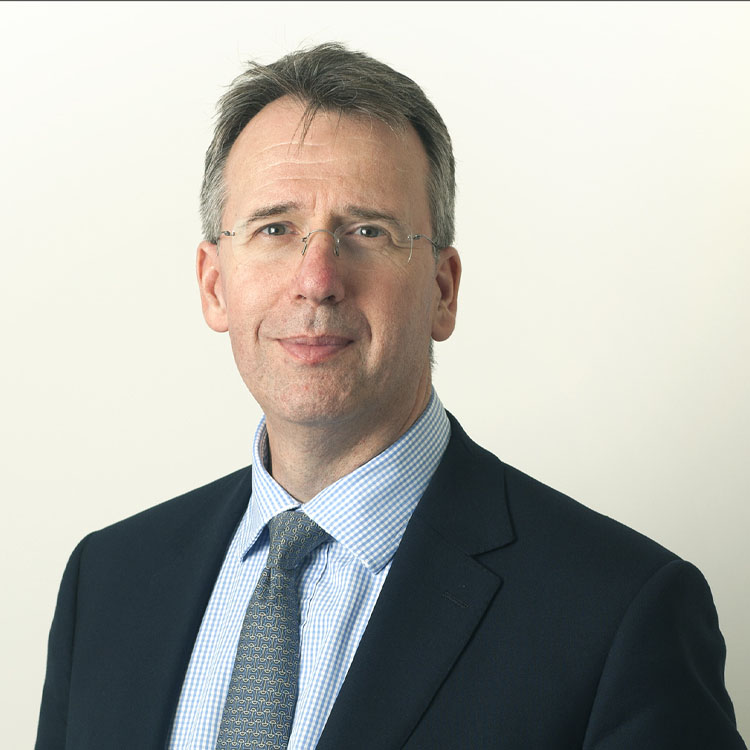 Head of Lazarus Economics and Strategy 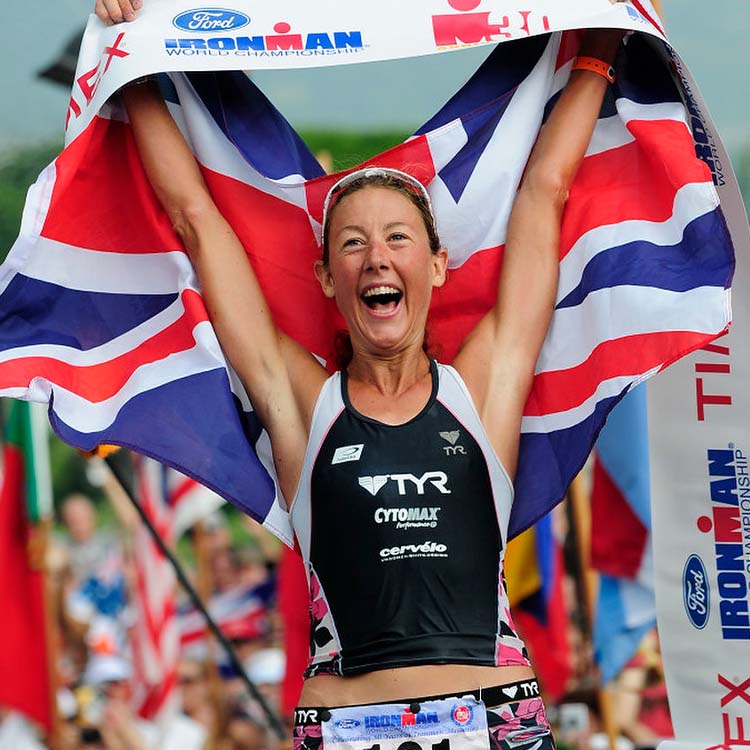 Chrissie Wellington OBE is a former British professional triathlete and four-time Ironman Triathlon World Champion (2007, 2008, 2009, 2011). Chrissie is the first British athlete to win the Ironman Triathlon World Championship, and was undefeated in all thirteen of her races over the ironman distance. She holds the official world record for the ironman distance, at 8hours18minutes (including a 2hr44 marathon).

Prior to becoming a professional athlete in 2007, she worked for the British Government's Department for Environment, Food and Rural Affairs (DEFRA) as a policy adviser on international development, and also managed water and sanitation projects in Nepal. Since retiring from professional sport in 2012, Chrissie’s work focuses on improving individual and population health and wellbeing, including interventions to increase participation in physical activity. She is the Global Head of Health and Wellbeing for parkrun and is committed to promoting participation for all, thereby addressing the entrenched health and wellbeing inequalities that impact many countries across the world.

Chrissie published her Sunday Times Best Selling autobiography, A Life Without Limits, in 2012, and her second book, To the Finish Line: A World Champion Triathlete's Guide to Your Perfect Race, in 2017. In 2021, she co-authored and published two fully illustrated children's books.

The conference will take place at The Ned, London

Thank you for registering, your email confirmation is on the way. If you haven't received it, please check your spam or junk folder.

Sorry, there seems to have been an error. Please try again or email events@johcm-ukconference.com.

It appears you have already registered. If you would like to update your details, please email events@johcm-ukconference.com.
‹ › ×